In November 2013, for the first time he was elected for the post of the Marshal of the Opolskie Voivodeship. In the term 2014-2018 he became a councilor of the region and again councilors elected him as the Marshal. In 2014, he led the negotiations of the Regional Operational Program for the Opolskie Voivodeship for 2014-2020 and the program for Opolskie was negotiated as one of the first.

At the time when he was a Marshal, the Opolskie Voivodeship in many rankings was a leader in the use of European funds, and it still is.

At the Voivodeship Board, he chairs his work, supervises matters related to EU funds, promotion and cooperation with foreign partners, he is also the head of the Marshal’s Office.

In the Voivodship’s Board, she is involved in health and social policy as well as in education and the labor market.

On the board he deals with culture, sport and tourism, the non-governmental sector and the development of the information society.

In November 2015, he became the Member of the Board of the Opolskie Voivodeship – in the board he dealt with, among others infrastructure, economy and regional and spatial policy. In this term, he is dealing with these fields again.

Antoni Konopka (PSL) – Member of the Board of the Opolskie Voivodeship

In the Voivodship’s Board, he deals with the development of agriculture and rural areas as well as environmental protection. 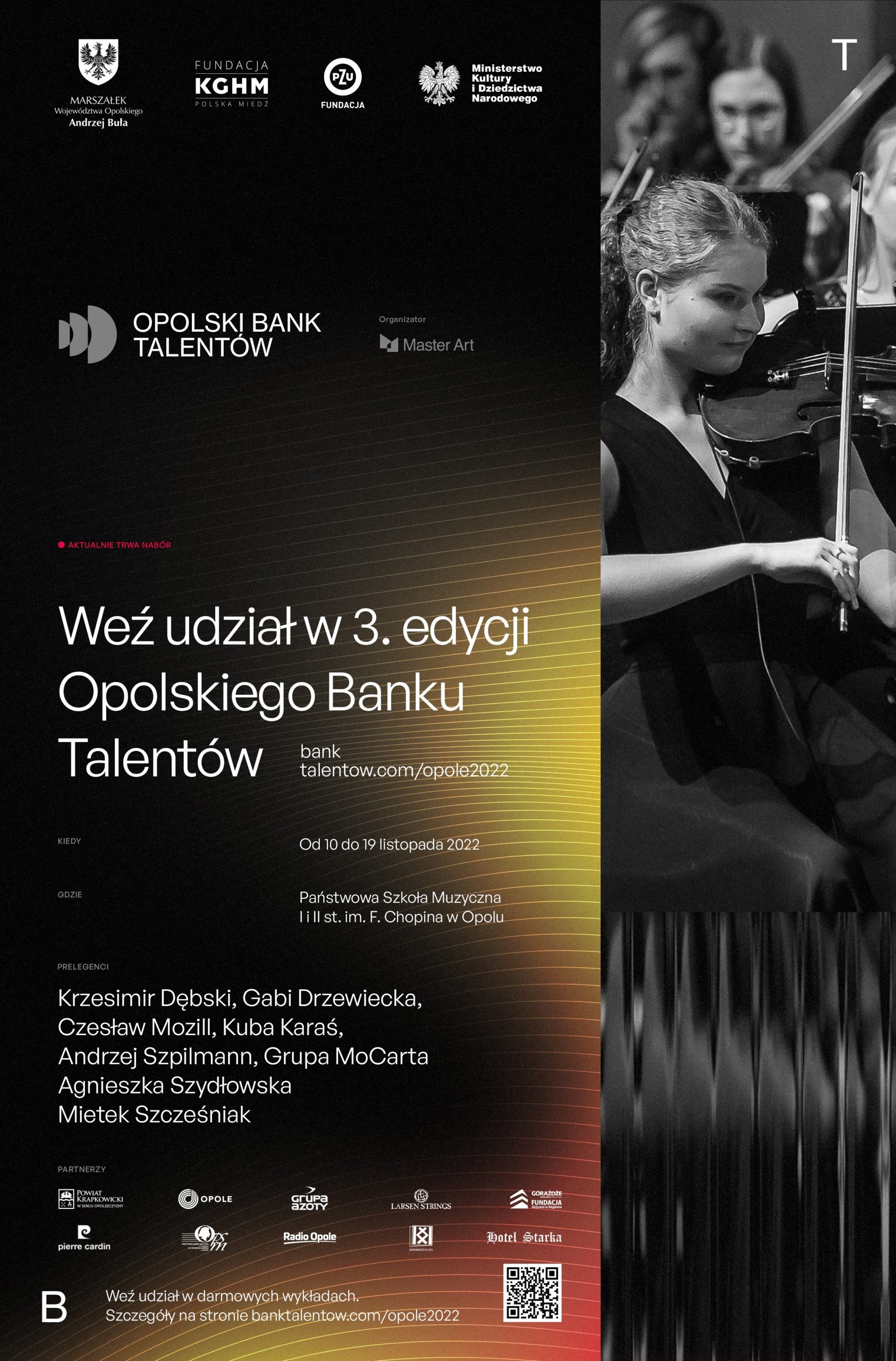