The Opolskie Voivodeship lies in southwestern Poland, bordering on the Czech Republic and four Polish provinces of Lower Silesia, Wielkopolska, Łódź and Silesia. Convenient location on major transit routes by rail, road and Odra River inland waterway is an important asset to the region.

It boasts the South Poland’s most important mass transit route – the A4 motorway, witch is the part of the Trans European Berlin – Kiev transport corridor. To the south, the Opolskie Voivodeship shares six border crossings with the Czech Republic. An international east-west railway route goes through the Region. The route is planned to be included in the Trans-European Railway Network, thereby providing solid foundations for sustained and dynamic development of the Opolskie Voivodeship. In fact, the Opole Region’s traffic infrastructure is considered one of the best in the country: the density of public roads is as high as 90.9 km per 100 square km.

The Opole Region is a crossroad of Polish, German, Silesian and Czech cultures and traditions. This melting pot of cultures has contributed to create tolerance and understanding in the Society. And in fact, when the administrative reform of Poland in 1998 was hanging in the balance, the citizens of the Opole Land expressed their determination and strong ties with the Region and got their own way – to have their own Voivodeship. 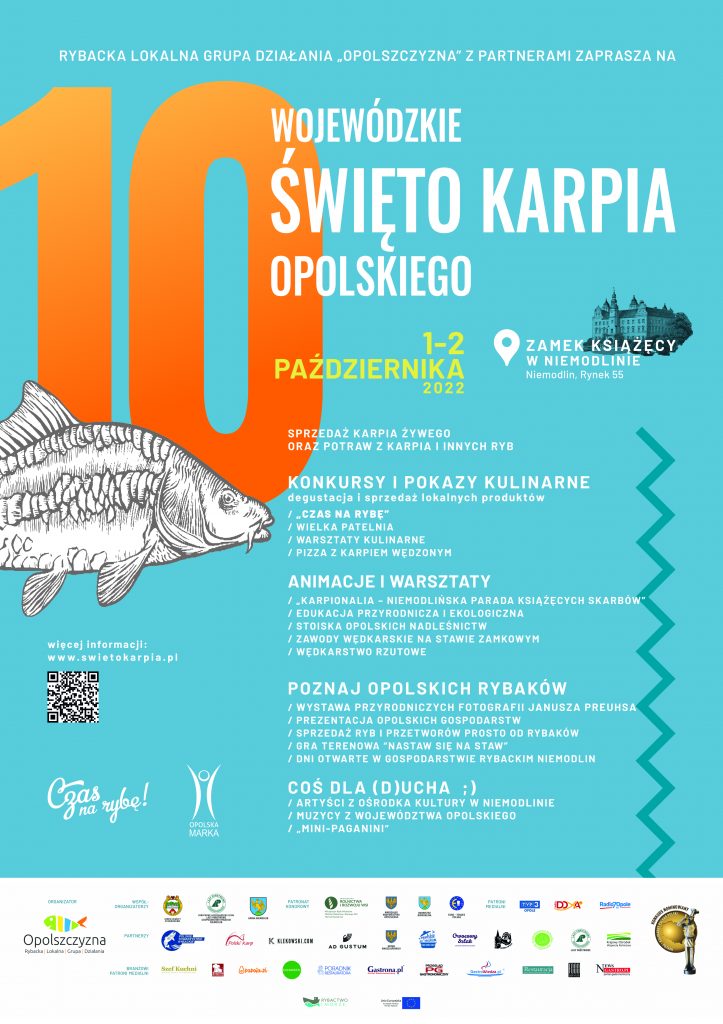